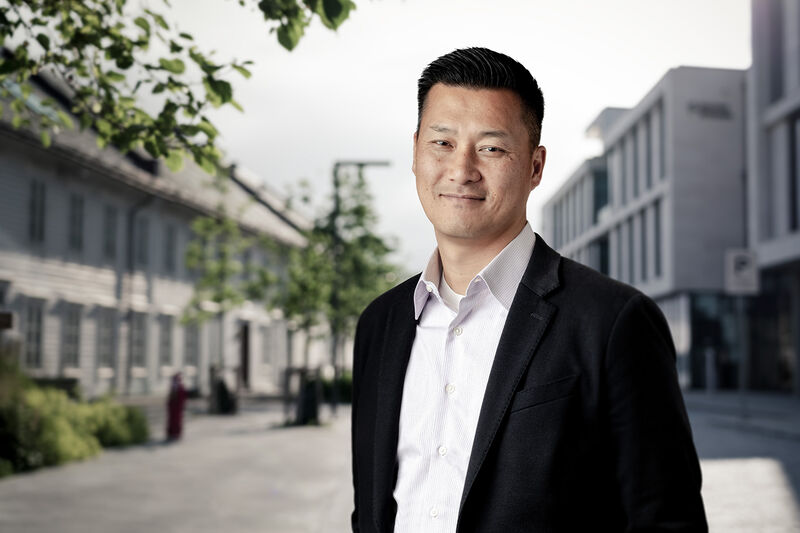 Washington, DC – At its recent Annual Meeting and Board of Directors Meeting outside Charleston, South Carolina, NGVAmerica elected new officers to oversee the organization’s operation through 2024. Hexagon Agility's President, was elected as new Chair.

Mr. Baik holds a Juris Doctor from Northwestern University School of Law and a Bachelor of Arts in Government from Cornell University. He previously served as Vice Chair of the NGVAmerica Board of Directors.
Mr. Baik takes over from Jim Arthurs, a consultant with Westport Fuel Systems, having recently retired as Executive Vice President of the company. Mr. Arthurs joined Westport Fuel Systems in 2011 and oversaw the development of Westport’s heavy-duty engine and fuel system technologies, including the Westport HPDI system. Mr. Arthurs was previously Chair of the Board of Directors of Cummins Westport Inc., a joint venture company owned equally by Cummins Inc. and Westport Fuel Systems.

Mr. Arthurs holds a BSc degree in Computer Science from the University of Calgary. Arthurs served as NGVAmerica Chair from 2020 to 2022. He previously served as Vice Chair and, prior to that, as Treasurer.
In addition to electing a new slate of officers, NGVAmerica reappointed one-half of its Board of Directors to new two-year terms and welcomed a representative of one new NGVAmerica sustaining member company – American CNG – to the board.

A complete list of NGVAmerica Board of Directors members can be found HERE.

NGVAmerica is a national trade association of sustainability solutionists and experts in the clean transportation field. Our roughly 200 members are dedicated to the development of a growing, profitable, and sustainable market for vehicles, ships and carriers powered by natural gas and biomethane. NGVAmerica member companies produce, distribute, and market natural gas and biomethane across North America, manufacture and service natural gas vehicles, engines, and equipment, and operate fleets powered by clean-burning gaseous fuels. Find out more at: www.ngvamerica.org.